Brendon McCullum stated that Ben Stokes is the type of leader that other English players want to follow. He pointed out that the all-rounder is very clear in his communication and sticks to his plans irrespective of the situation.

Brendon McCullum: Ben Stokes Is A Leader That Teammates Want To Follow

The cricketer-turned-coach revealed that Ben Stokes wanted England to chase down New Zealand’s total on the fourth day of the Headingly Test itself when the required rate was over seven runs per over. Brendon McCullum even suggested that the new Test skipper has surpassed him in terms of aggression.

The former Kiwi captain stated: “We needed around 297 in 40 overs yesterday and Ben Stokes walked up to me and said we are going to try and knock it out today itself. He’s been absolutely outstanding and is clearly a leader that the guys want to follow. He’s very consistent with his messaging no matter how much is on the line. His ability to control the field has been fantastic.”

England was exceptional against New Zealand as they managed to win all three Tests of the series in a comprehensive manner. Ben Stokes and Brendon McCullum’s respective stints have got off to a fantastic start and a similar performance against India in the upcoming one-off Test could do wonders to their confidence. 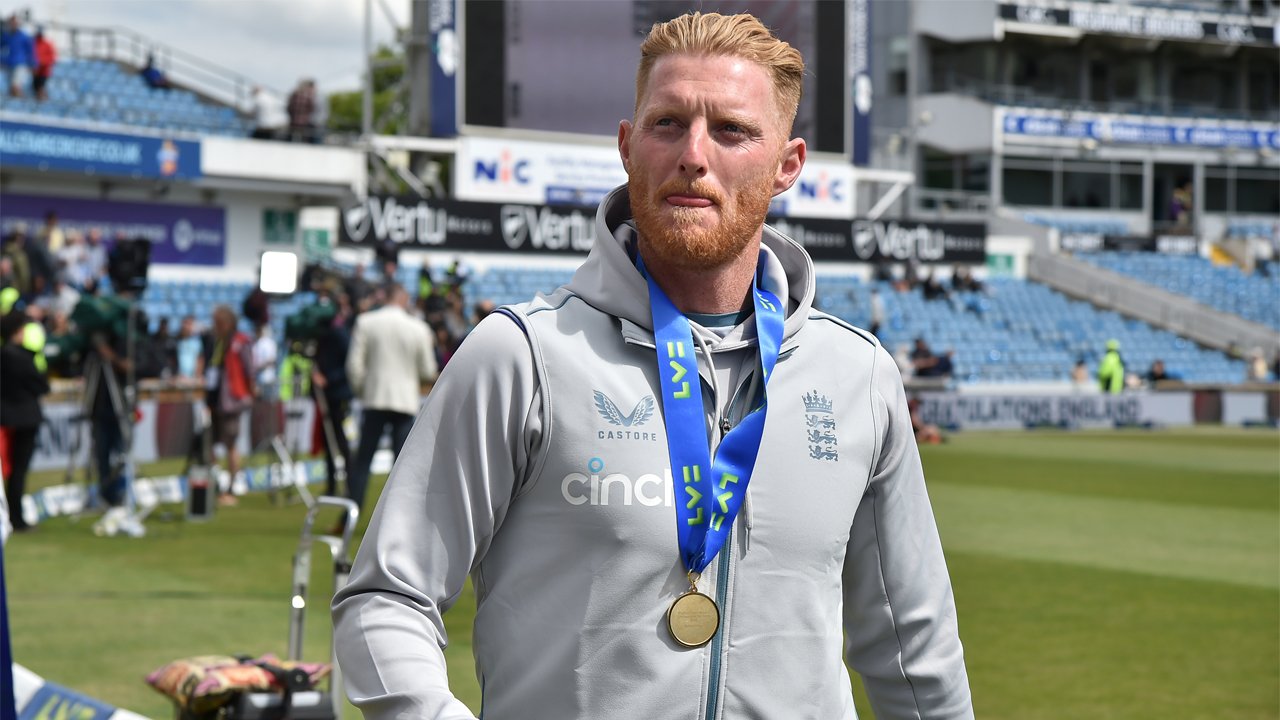 Brendon McCullum added that the England players have bonded well and share a great camaraderie among themselves. He explained that while there were some challenges in the transitional phase, the team members have shown great faith in the new leadership group.

Brendon McCullum added: “It’s been an incredible few weeks trying to blend the guys under Stokes’ leadership. It had some challenges, but the guys really bought into it. I am just delighted with the application and the camaraderie that sits within the dressing room in such a short period of time.”

Ben Stokes and Brendon McCullum, however, have completely transformed the England side in just one series against New Zealand where they completed a 3-0 whitewash. England became the first team to chase over 250 three times in a series, chasing 277 at Lord’s, 299 at Trent Bridge, and 296 at Headingley. Before the series against New Zealand, they had managed to win just one of their 17 matches.

Brendon McCullum: Joe Root Did A fantastic Job With England Prior To The New Zealand Series

Brendon McCullum also acknowledged former Test captain Joe Root’s contribution to the success of the team. He opined that the star batter was at the helm of the side during a tough period and still managed to do well. He opined that Joe Root has played a major role in making things smooth for Ben Stokes.

Joe Root stepped down as captain after the Caribbean tour this year as England sustained another Test series loss under him. Although the Yorkshire batter scored heavily in the previous year 2021, the English team suffered a string of losses in red-ball cricket both at home and away.

McCullum said: “It is worth mentioning that Joe Root did a fantastic job with this England side leading into it. He did hold the fort under pretty tough circumstances. It gave some sort of platform as it was a difficult position for someone like Ben Stokes to come in and lead them the way that he has done. It’s been a really cool ride and it’s no easy feat to beat New Zealand.” 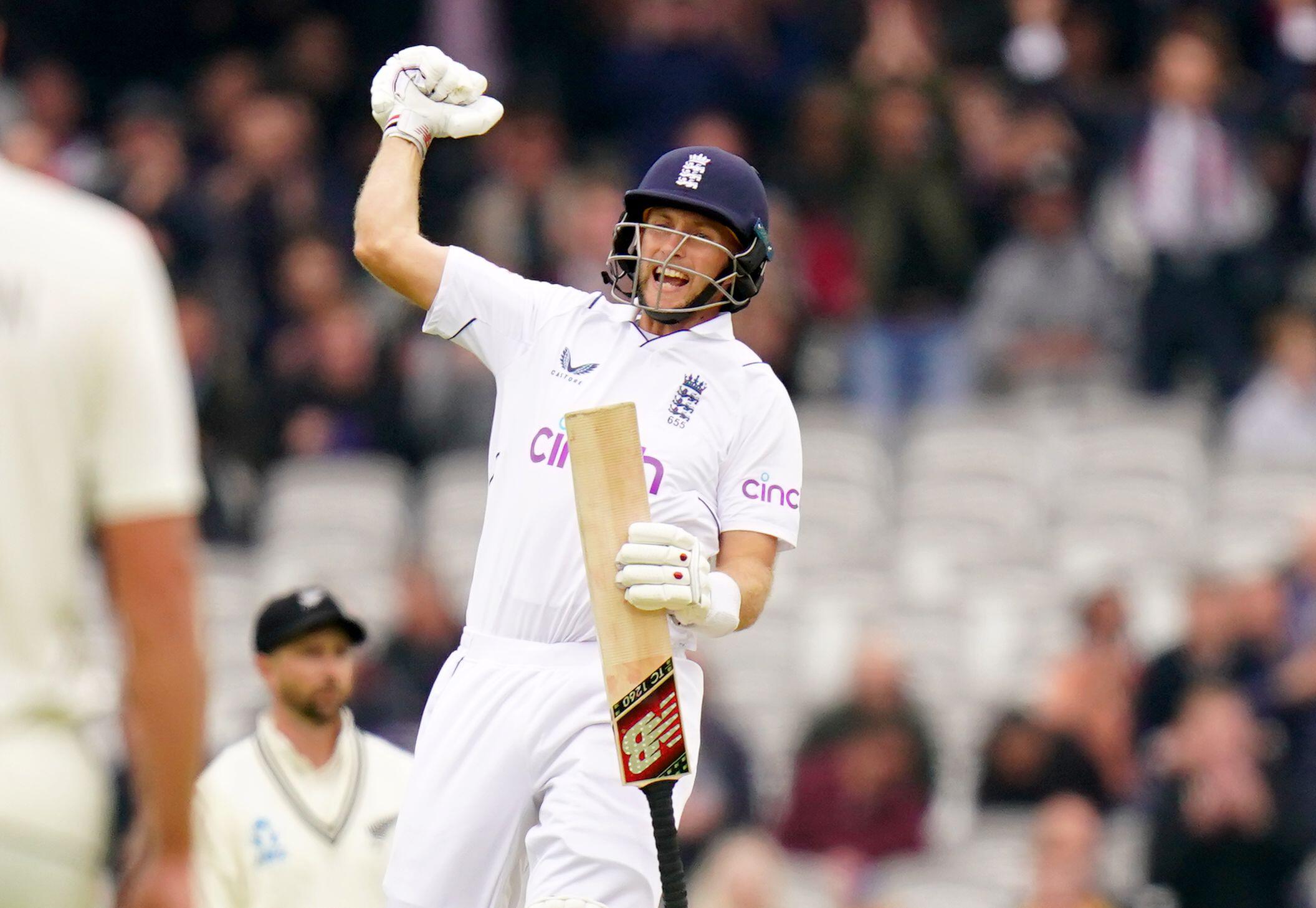 England is scheduled to lock horns with India in the rescheduled fifth Test in Edgbaston in Birmingham, starting on July 1. The fixture is of utmost importance for the home side as India has a 2-1 lead in the five-match series.