Former India batsman VVS Laxman is likely to be the coach of Team India for the upcoming short tour of Ireland. Laxman will be filling in for his former teammate and current India head coach Rahul Dravid who will be in England at that time preparing for the series against the hosts. India’s tour of England will kickstart with the rescheduled Test which was cancelled last year due to Covid-19. The Test will be followed by a three-match T20I series and as many ODIs.

Prior to the series against England, India are also scheduled to play a four-day practice game in Leicester from June 24-27. Following that game, the touring party will move to Birmingham where the rescheduled Test is scheduled to take place from July 1. Laxman is currently serving as the director of the National Cricket Academy in Bengaluru. Incidentally, he had replaced Dravid for this post last year after the latter replaced Ravi Shastri as the head coach of the national senior team.

According to ESPNcricinfo, Laxman is likely to join India’s touring party after the conclusion of the home T20I series against South Africa next month. India will host the Proteas for a five-match series, starting on June 9 in Delhi. The series will end with the fifth and final game on June 19 in Bengaluru. The BCCI had come up with a similar arrangement last year too before the tour of England. While India’s Test team was in England with head coach Ravi Shastri, Dravid was with another team in Sri Lanka for a limited-overs series. Just like last year, the selectors are set to name two separate squads for the tours on May 22. 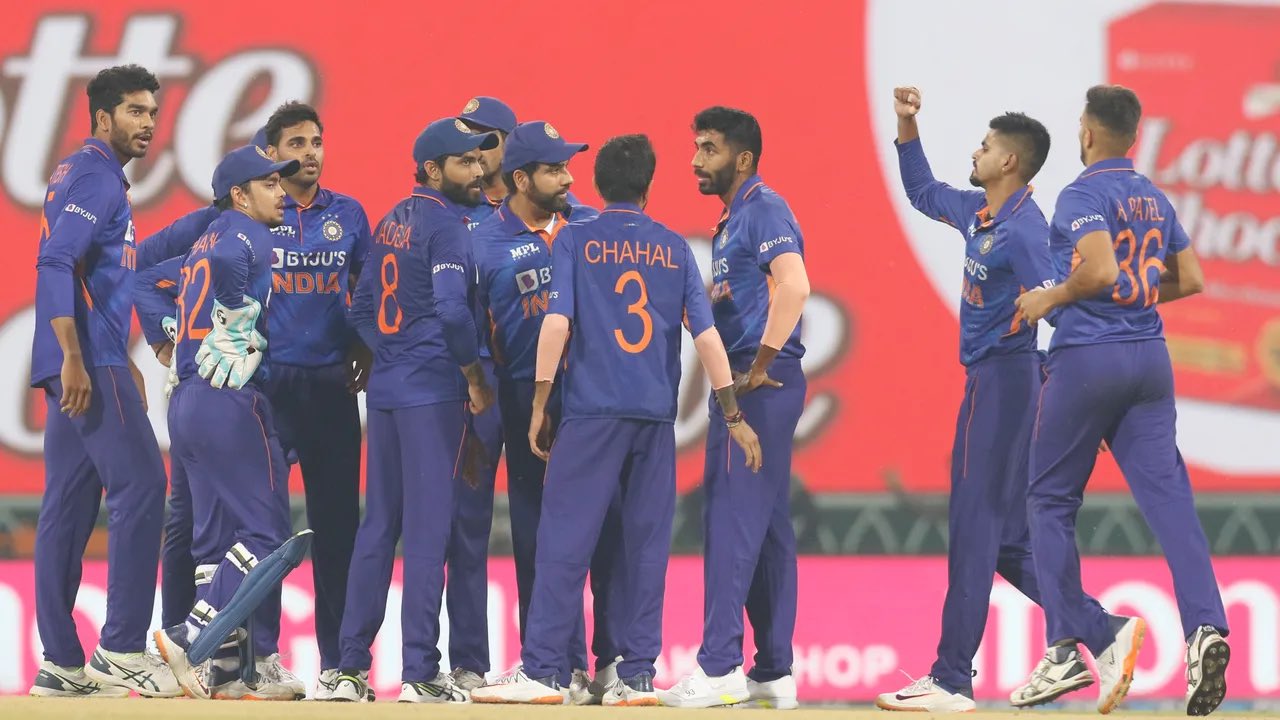 VVS Laxman not new to coaching:

Laxman is not new to coaching. The legendary player had earlier served as the mentor of IPL franchise Sunrisers Hyderabad. He had also served as the batting consultant for Bengal. Earlier this year, he was in charge of India’s Under-19 World-Cup winning team in the Caribbean.