A classic rivalry peaked at the 2009 European Championships as Denmark’s Michael Maze found himself facing Austria’s Werner Schlager in the final of the men’s singles event. Both athletes had come through a tough run of fixtures which saw them at the top of their game, making the final all the more intriguing.

Maze first faced France’s Christophe Legout in the quarter-final and despite looking slightly out of pace, managed to secure a 4-2 win. Meanwhile, Schlager had to wriggle his way out of a seven game thriller against the hugely impressive Belarusian Vladimir Samsonov.

A winners’ smile by Michael Maze.

Thus we reached the final between two stalwarts; expectations were as high. To add more spice to the contest, there were significant stakes for Werner Schlager. He had previously missed chances to add to the 2003 World Championship title in Paris and thus since the European Championships started in 1958. Alongside Jean-Philippe Gatien, he had the distinction of being men’s singles world champion but never European champion.

Wu for the Win

Germany was unable to register a men’s singles gold on home turf, Wu Jiaduo had other plans for the women’s singles event. The German often called ‘Du Du’ came into the European Championships at the peak of her career, playing a fast attacking style close to the table.

Using short pimpled rubber on the backhand, Wu managed to sail through the quarter-finals with a straight games win over Hungary’s Krisztina Toth. On the other hand, her final opponent Margaryta Pesotska, needed a full set of seven games to see off the challenge of Austria’s Liu Jia. 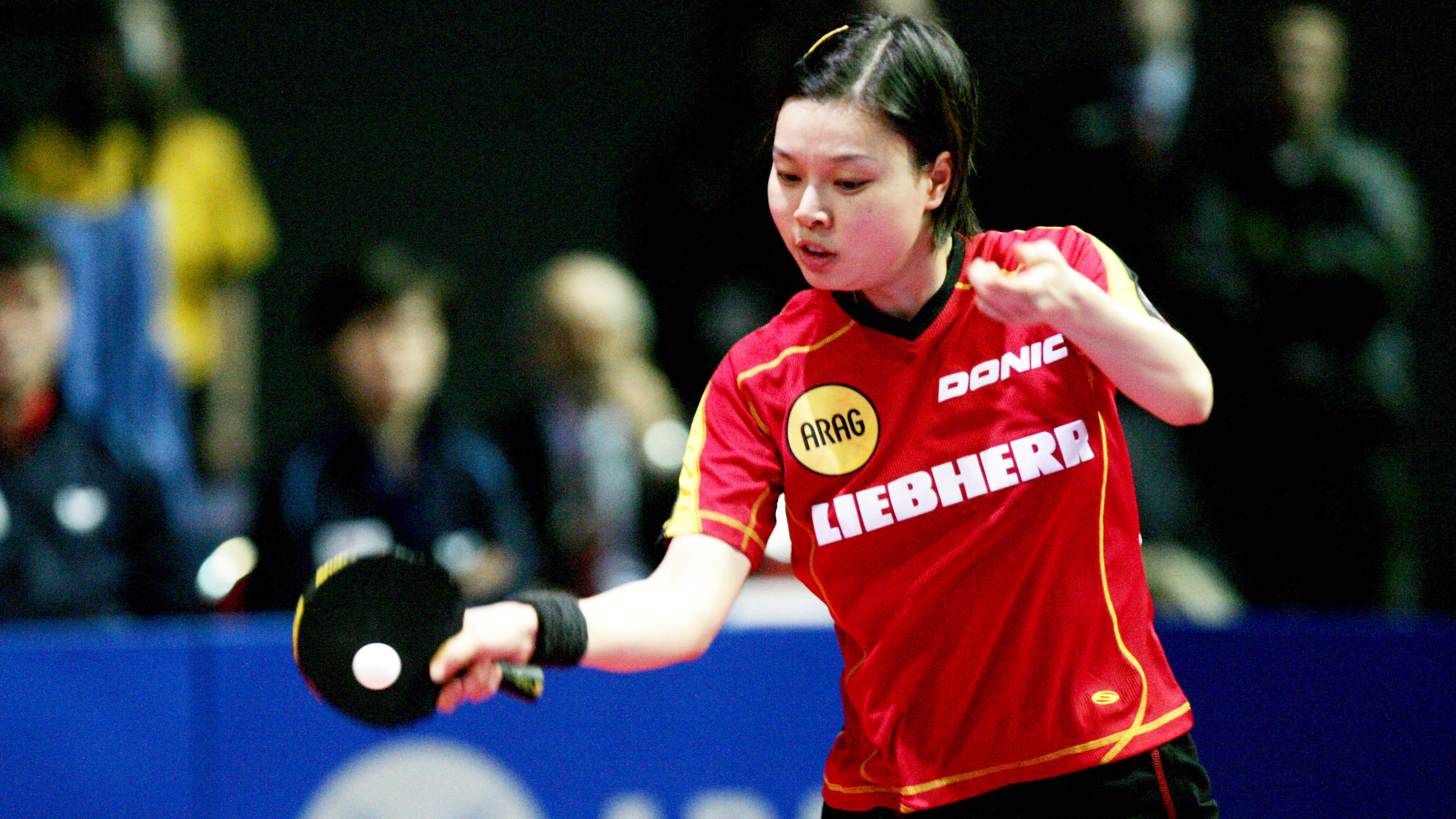 After losing out in the final of the 2008 Pro Tour Erke German Open in Berlin, Wu Jiaduo was determined to claim the top step of the podium on home soil. Having turned 32 years old a day prior, Wu managed to achieve her target and give herself a shiny gold medal for a birthday present. She defeated Ukraine’s Margaryta Pesotska without hassle (11-8, 11-5, 11-9, 11-5).

It was especially tough for Pesotska as she quite rightly remains to this day one of the best European players never to win an international title of note. Following this loss in the final, she went on to lose to Poland’s Li Qian in the European Championships final in Alicante and then again at Challenge Series in 2019 when facing Georgina Pota in Otocec, Slovenia.

On the flip side, after conquering Europe on this day in 2009, Wu Jiaduo would go on to secure bronze at the 2010  Liebherr World Team Championships in Moscow. Simply the best! World no.1 Chen Meng enjoyed an excellent start to…