Mauritius, one of the least affected countries by the pandemic, is gradually returning to normal. In addition to table tennis, other individual sports such as swimming, boxing and athletics are back in action.

According to the French Cédric Rouleau, the national coach who leads the training together with Allan Arnachellum, the necessary precautionary measures taken by the Mauritian Ministry for Youth Promotion, Sport and Leisure and the International Table Tennis Association are respected by the EU Mauritius Table Tennis Association. A rota was organized in which each player has to practice two hours a day.

There was no access to the public, parents or unauthorized persons in the training hall. Wearing a face mask was mandatory for the players who entered and left the site. In addition, each player’s body temperature was checked upon entering, and all participants were given a disinfectant to clean their hands.

In addition, a statement by the Mauritius Table Tennis Association complied with the rules on social distancing. Each athlete received a pack of table tennis balls and towels to disinfect their rackets. 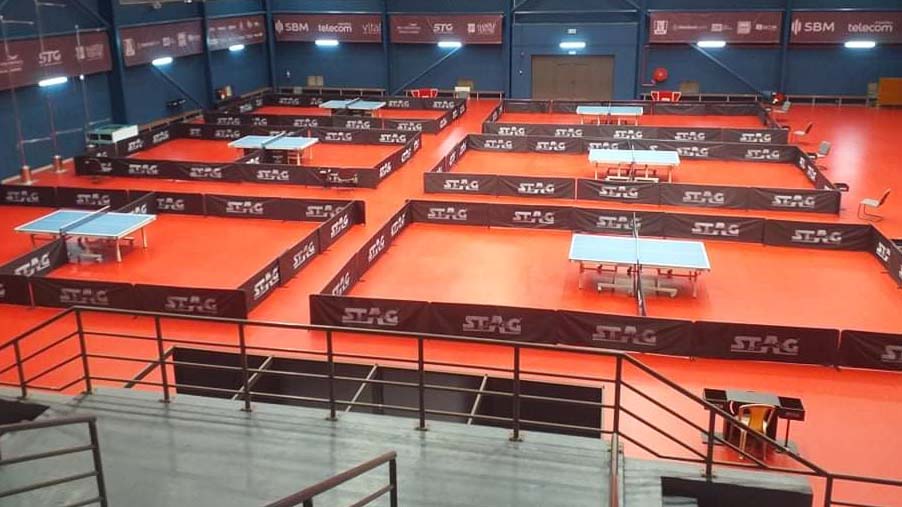 Players based in Europe

The training is part of the preparation for big tournaments. In particular, several players from Mauritius based in Europe have started practicing. The Hoseally sisters Oumehani and Ash, who live in Paris, continued their education at home. Akhilen Yogarajah and Prathna Jalim, who also live in France, are returning to action.

The 16-year-old Oumehani Hosenally in particular is a young woman who stands out. In the latest ranking of girls under the age of 18, published for April, she is ranked 74th, an increase of over 100 places! In March it stood at No. 179. 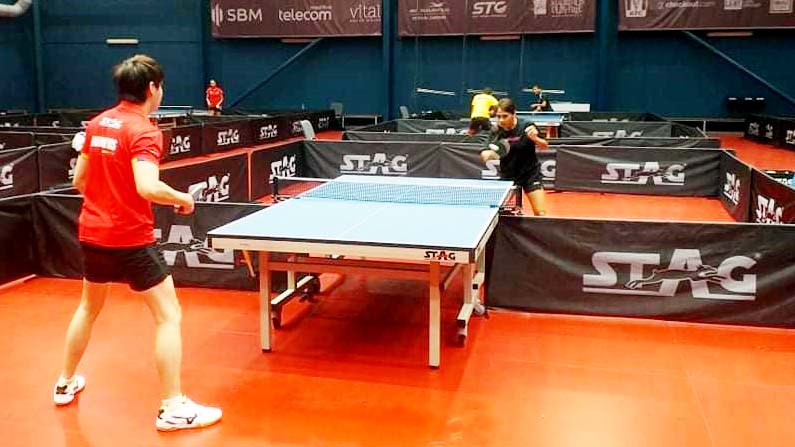 Return to training; Note the position of the field surrounding the game to separate each side of the table and prevent contact with the players (photo: courtesy of Olalekan Okusan).

How our members assist form the British League